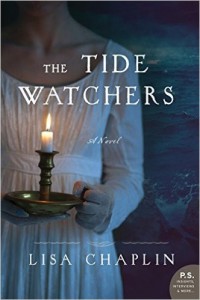 The French Revolution was one of the most dangerous and terrifying times in European history. The fear of the “Revolutionist disease” spreading across monarchist Europe was so real that Britain flooded France with her spies. When a hero saves France from implosion and unites her people with a hatred of all things British, it’s the British spies who are most at risk. When a French port town facing England is blockaded by land and sea, and any outsiders found in the town killed, how can a dedicated British spy get inside to discover what Napoleon is planning? In this age of great innovation and early steampunk, there’s only one way around a flotilla of fully-armed ships…

But how can the spy get one of these “submersible boats”, when in 1802, the only man in France who has one is a passionate republican, who hates all things monarchist and British…especially him?

A dedicated spy, a brilliant, unpredictable young woman desperate to save her baby and go home, and a passionate American inventor will set off a powder-keg in Britain and in France. 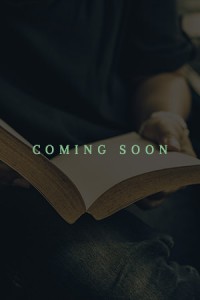 When saving your country from invasion isn’t enough…

On the eve of war, British diplomats burn the names and missions of their agents on the sands of Boulogne-sur-Mer, France. Two papers escape, seemingly by chance. Soon French and British bounty hunters chase all three Stewart brothers. The only way to protect their family is to give in to the most official form of blackmail. Duncan and Lisbeth begin a deadly assignment to discover the double agent in the British Admiralty, while Cal and Alec join the Paris Underground, with Britain’s top real-life spies: Mouron, The Pimpernel; and The Incomparable, the beautiful woman who can out-think most men. But not all men, all the time – especially not one who knows her past.

From the wilds of Scotland and Wales to the glittering Winter Palace at St. Petersburg, from the Paris Underground to the deceptive peace of Portsmouth and the world’s first death camp, the Stewart brothers and Lisbeth are pushing back a tide they can’t even see. And the consequences of success are almost worse than failure.